In this new horror thriller, A Quiet Place, the Abbott family lives in a dystopian world where any sound is hunted and killed. This family struggles to survive in this terrifying world and must attempt to find a way to defeat their killers. This family of four struggles to navigate their lives in a silent world and put their lives at risk as they search for the solution to this terrifying problem. This film keeps audiences on the edge of their seats the entire time and has gotten great reviews so far.

Another thriller in the movies, Truth or Dare tells the story of teenage kids that become trapped in a game of Truth or Dare. If someone tells a lie or if they refuse a dare, they are punished. No one knows who, or what, may be behind this terrifying scheme, but these teens put their lives in jeopardy as they become trapped in a seemingly never-ending cycle of Truth or Dare. Produced by the same company that made movies such as Split and Happy Death Day, this thriller is sure to keep audiences on the edge of their seats.

This film takes place in 2045, in which the world is on the brink of collapse. Society finds comfort, though, in a virtual reality experience called OASIS. When the creator of OASIS dies, he creates a challenge for all users of his VR to find an Easter Egg that he has hidden in his world. The one who finds it will inherit all of his fortune. The film focuses on the story of a boy named Wade Watts, who decides to enter the contest and is, in turn, thrust into a world full of twists and turns on his adventure to find the treasure. Based off of a very popular novel and directed by Steven Spielberg, Ready Player One expects very successful box office numbers. 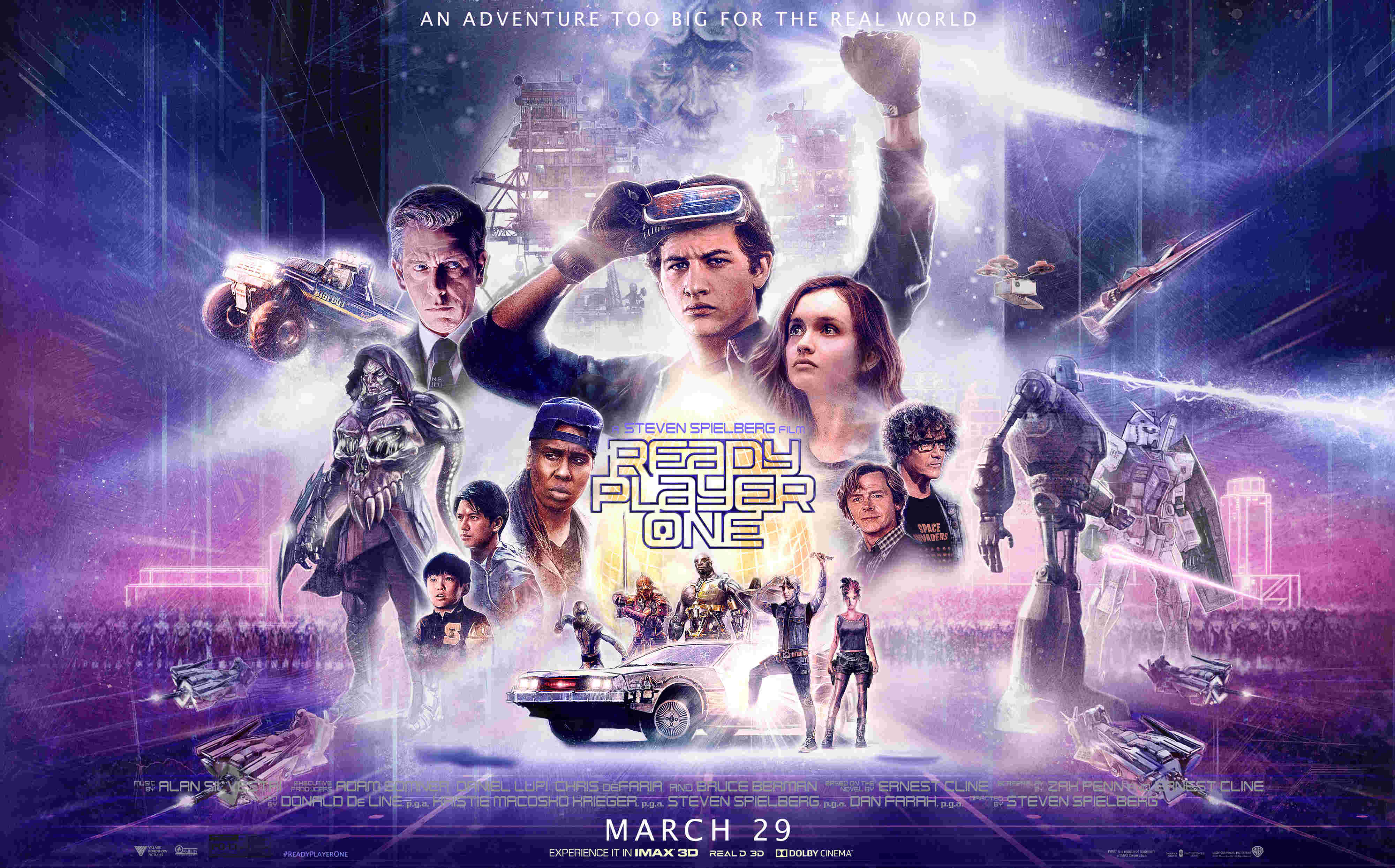